What to look at the Restorative cannabis program? 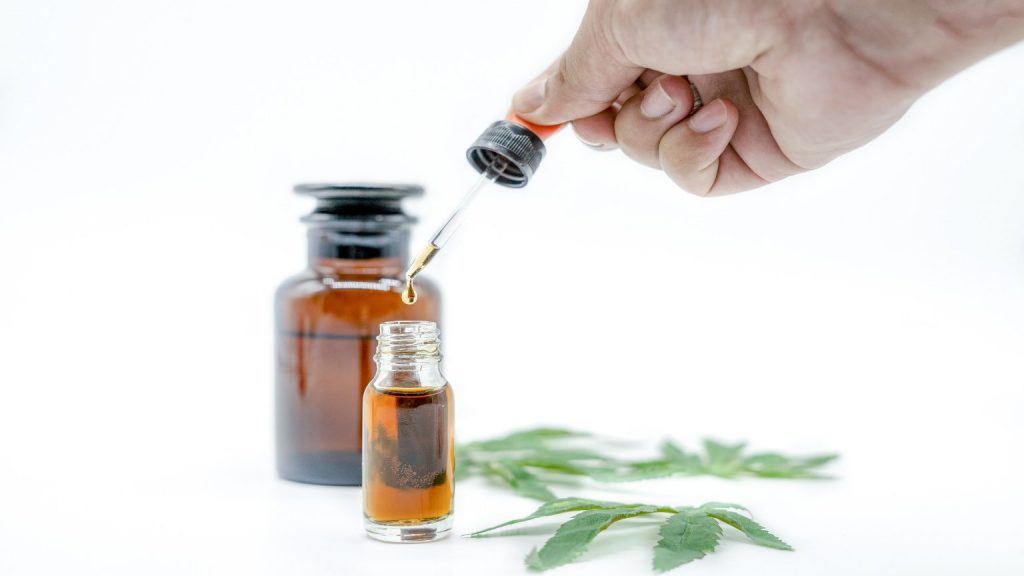