Discover a cheater app- Spyware for a cheating spouse!

The most concerning issue with discovering your life partner deceiving on the web is to have hard proof and realities which affirm your doubt. He/she erases all the history, you cannot follow his/her ambassador and you have no entrance to his/her messages, MySpace or Facebook. That is the reason individuals made an uncommon spyware to get an online con artist, and that is the thing that I need to converse with you about! This exceptional spyware, which can give all of you have to get you mate, called a key lumberjack. It is a spying programming that for the most part utilized by exceptionally defensive guardians to follow their youngsters’ web action. You know the circumstance on the planet today: a large number of hungry youngster predators are searching for a simple go after the web, and that is the thing that the stressed guardians are most terrified of! 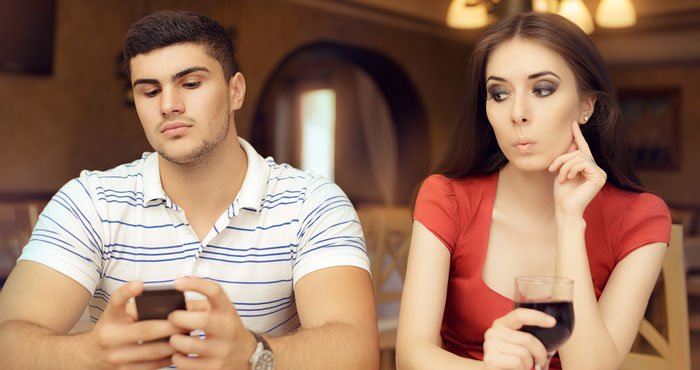 All things considered, enough with the kids stuff. What is truly I need to converse with you about is the manner by which key lumberjack can assist you with catching you mate deceiving and get genuine and hard confirmations so he/she will not have the option to escape from that with some modest reason! Show him/her that he cannot make a brimming with you any longer! As a spyware, key lumberjack records all what’s done on a PC, each keystroke he/she composed, each site you companion visited.

That is only a tad bit of the considerable number of things you can do with this exceptional spyware for deceiving companion. After you will give him all the affection letters he composed, all the dating locales he visited and all his the discussions with other ladies you caught he will be dumbfounded. My great companion utilized this technique to discover his conning spouse. He realized she was conning him, yet every time he nearly got her, she had some reason like I am talking with my great companion from work. At long last he became ill of that, introduced find a cheater app spyware on the PC and following two days indicated her beginning and end.